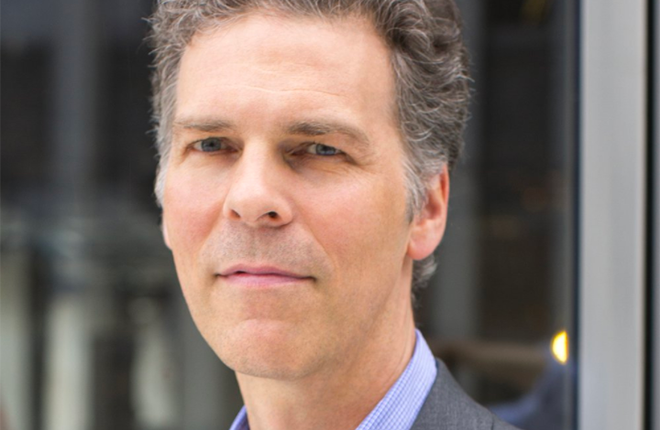 Michael Bischoff (Board Member since 2014) is a third-generation architect and a partner of Pei Cobb Freed & Partners Architects. Michael has contributed significantly to his firm as a lead designer and project architect in a wide array of projects, including those for educational institutions, public and private corporations, and commercial developers. Mr. Bischoff leads the efforts of Pei Cobb Freed & Partners in sustainability and has designed projects with pioneering advances in energy-efficient building envelopes and sustainable workplace environments. Mr. Bischoff maintains an active role within the academic community, having contributed as a design critic at Harvard and Princeton universities, Parsons School of Design and The City College of New York. Prior to joining Pei Cobb Freed & Partners, Mr. Bischoff spent two years in the studio of José Rafael Moneo Arquitecto, Madrid. Mr. Bischoff received his master’s degree from Harvard University, where he was awarded the AIA Certificate of Merit for Excellence in the Study of Architecture. He received his bachelor’s degree from the University of California, Berkeley.