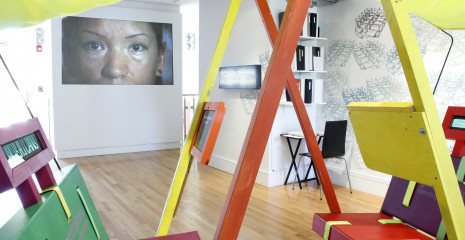 This exhibition was sponsored, in part, by Connecticut Department of Economic and Community Development Office of the Arts.